DAL Agro Park signs a Memorandum with Dutch Greenhouse Delta in presence of Prime Ministers of Kazakhstan and the Netherlands.

A business forum was held in Hague, the Netherlands between Dutch and Kazakh officials and businessmen on 31 October 2019. During the course of the Forum, DAL Agro Park Co. and Dutch Greenhouse Delta signed a Memorandum to develop a large scale high-tech greenhouse complex in presence of Prime Minister Askar Mamin of Kazakhstan and Prime Minister Mark Rutte of the Netherlands.

Demircan Köse –the CEO of the DAL Agro Park Co. and the CFO of DAL Holding Investment Co., asserted that the joint effort would build up a synergy to realize a 245 hectare greenhouse facility - creating 2.850 jobs for the Kazakh Economy and 220 million USD export potential annually. “And yet, this is just the beginning” he added.

Eric Egberts –the CEO of Dutch Greenhouse Delta welcomed the Memorandum signed by Mike Vermeij on behalf of DGD and said “we are of course excited to see yet another specific, extensive project come off the ground and are proud of our partners’ role in this.”

Kazakh Prime Minister Askar Mamin said that the the first President of the Republic of Kazakhstan Nursultan Nazarbayev had laid the foundation for stable partnership relations between Kazakhstan and the Netherlands. The Head of State Kassym-Jomart Tokayev maintained the continuity of a multi-vector peace-loving foreign policy and pays special attention to strengthening bilateral cooperation.

During the Event Prime Minister Mark Rutte expressed his confidence that the official visit of the prime minister of Kazakhstan to the Netherlands would give a significant impetus to the further development of bilateral cooperation. 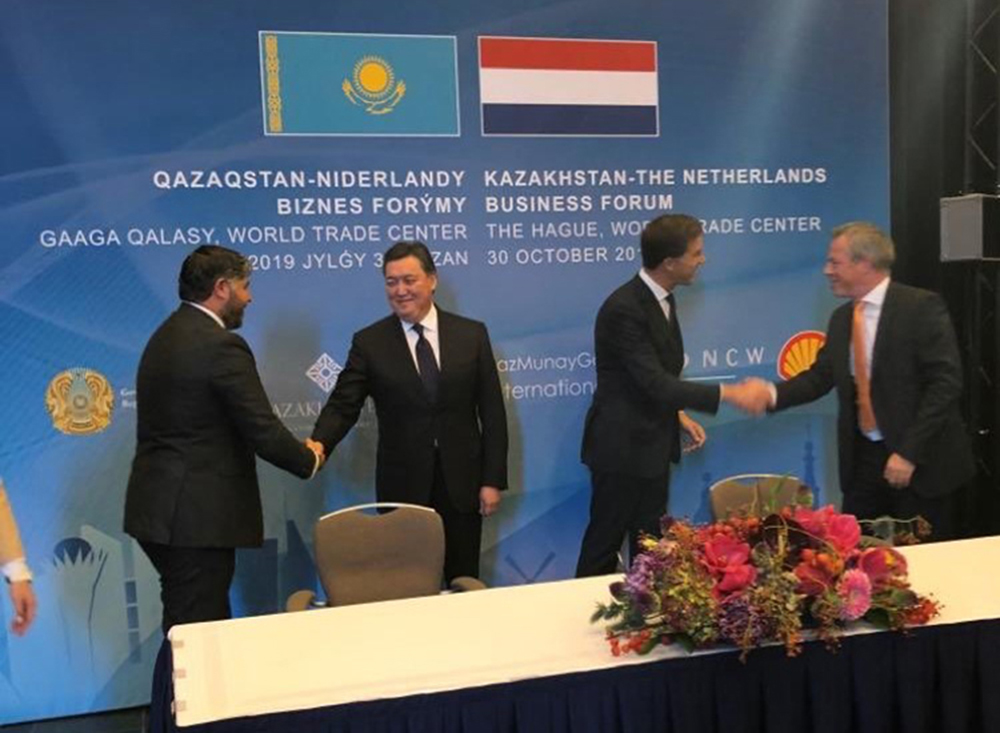 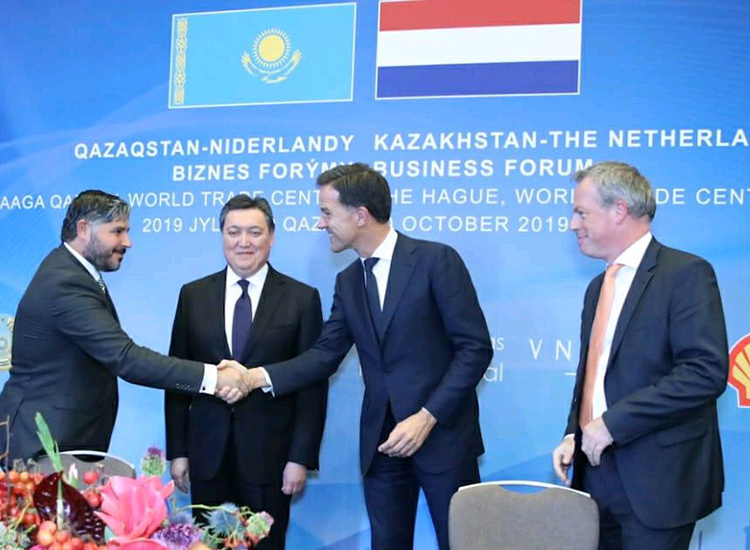 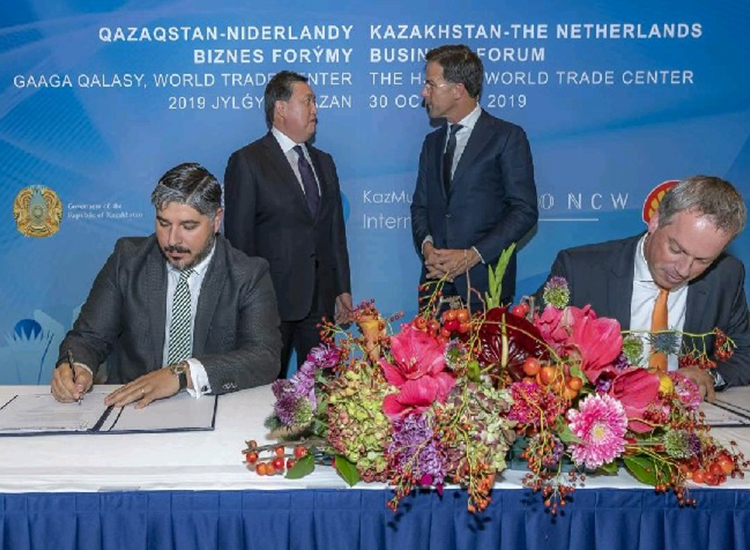